Menu
It’ll be just the basics. Only the fundamentals. Led by your own heart and efforts. By your own sermons to yourself about what is truly relevant in your life. Your own discovery of a relationship with a Creator that asks to be Known.

Let This Ramadan Set Us Free 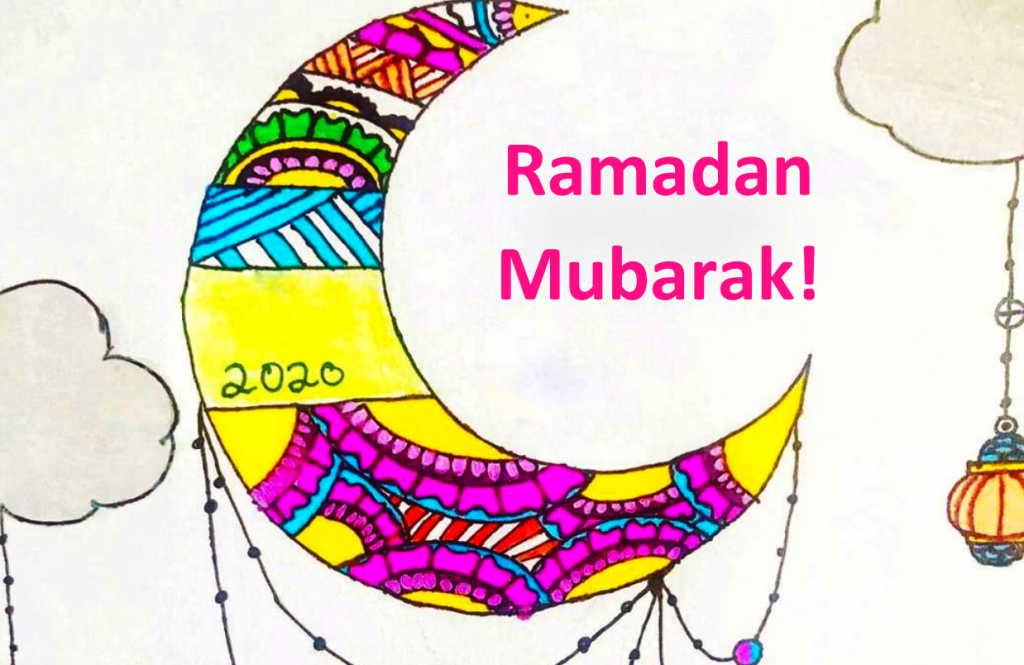 This Ramadan will truly be stripped of all the imposed ornamentals that sometimes weigh it down.

No one to show up for, invite calendars to coordinate, or flamboyance of which stuffed iftar dates are the best (cream cheese and walnuts).

It’ll be just the basics. Only the fundamentals. Led by your own heart and efforts. By your own sermons to yourself about what is truly relevant in your life. Your own discovery of a relationship with a Creator that asks to be Known.

Approach it as a child does- with fresh curiosity, exploration and open hearted faith. Let the whimsy from a youngster’s eyes see it as a magical transformative state; even if it’s just to practice more quietude that let’s you listen to every word someone says and ask why a hundred times.

Why not let a prayer mat transport you from this realm into another? Why not recite aloud God’s words without thinking about how you sound? Why not just hug it out for no reason to maintain peace when you could instead hold a grudge.

After all, most of us are struggling to regain that fitra, that innate connection to our Creator that had let things be so long ago. We just got older and left the mystery and awe behind to seek instead hard facts, discombobulated lectures directed at our souls, and lists of punishments for making slightest mistakes that we knew before our Merciful Lord would have brushed aside.

Let this Ramadan set us free. Let us arise from it renewed by being reconnected to those barest ideals of worship and purpose: to love and tingle with the deepest Love that we might have forgotten embraces us every moment of every day.

Afeefa Syeed is an American anthropologist and grassroots activist whose career has impacted everyone from politicians and non-profits to schoolchildren. With an education in anthropology and grassroots development, her career began with over two decades of work with NGOs across Europe, Asia, the Middle East, and North Africa.

The focus of this work centered on women and gender identity, the role of religious identity in international affairs, and civic engagement. Taking this expertise to Washington DC, she then served as the Senior Advisor at the US Agency for International Development. With this diverse background, Syeed also ran for public office as a democratic candidate for Loudoun County Board of Supervisors in 2003.

Syeed is best known, however, for founding Al Fatih Academy. The Academy provides a K-8 education that cultivates a loving and engaged American Muslim identity. The school provides Virginia state standards for core curriculum alongside Islamic studies in an innovative way.

Donate and Make A Difference

Click Here to Learn How to Donate Stock and Other Ways to Give.