Menu
In light of the nationwide Coronavirus outbreak, many states have postponed their primary elections or are transitioning to a vote-by-mail alternative.

Has the Coronavirus Postponed Your State’s Primary Election? 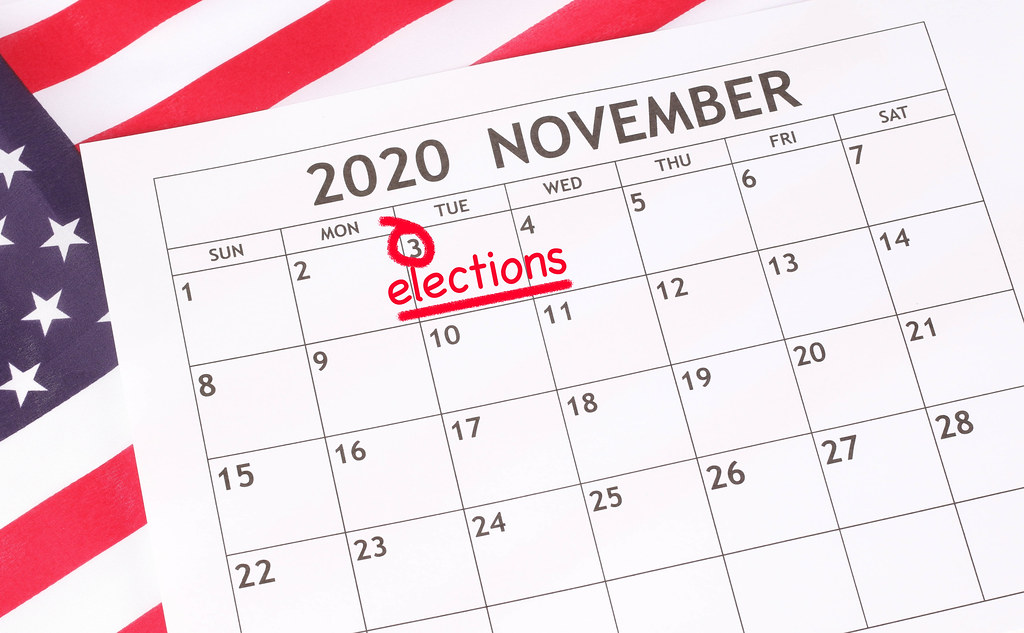 In light of the nationwide Coronavirus outbreak, many states have postponed their primary elections or are transitioning to a vote-by-mail alternative. Since last week, several more states have changed their election deadlines.

CAIR is encouraging all Americans, including Muslims, to responsibly practice social distancing and participate in state primary elections by taking advantage of – where possible – early voting by mail or vote-by-mail alternatives.

Tonight and on Monday, CAIR will broadcast night-before-election automated call reminders to registered Muslim voter households in Alaska and Wisconsin.

Subject to change, below are the most up to date state primary election dates and details:

CAIR’s poll indicated that the majority (58.2 percent) of American Muslim voters who participated in state Democratic primaries on Tuesday, March 3, voted for Bernie Sanders, followed by 26.8 percent for Joe Biden, 5.4 percent for Michael Bloomberg, 5.1 percent for Elizabeth Warren, and 1.4 percent for another candidate.

The survey also indicated that 51.1 percent of American Muslim voters affiliate with the Democratic Party, and 17.5 percent with the Republican Party, while 24.5 percent identify as independent or not a member of a party.

The survey also questioned Muslim voter households, regardless of political party affiliation, about their views on a wide range of social and policy issues, including refugee resettlement, healthcare reform, climate change, raising the federal minimum wage, and ensuring affordable housing.

If you believe your voting rights have been violated while voting, please contact the Council on American-Islamic Relations at (202) 488-8787 or [email protected].

NOTE: As a nonpartisan tax-exempt organization, CAIR encourages American Muslims to participate in national and state elections. CAIR does not support one candidate or political party over another.

Donate and Make A Difference

Click Here to Learn How to Donate Stock and Other Ways to Give.